Beyond Interpretivism?
New Encounters with Technology and Organisation 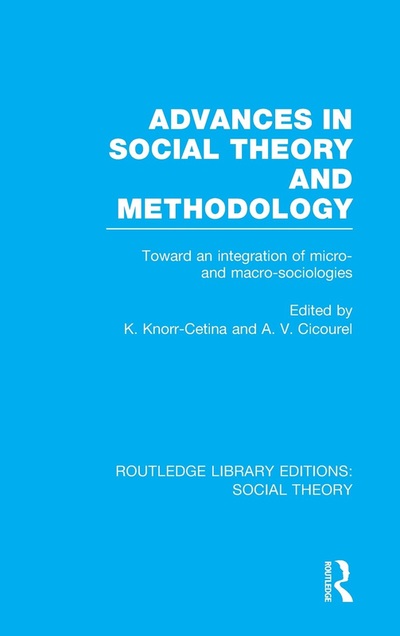 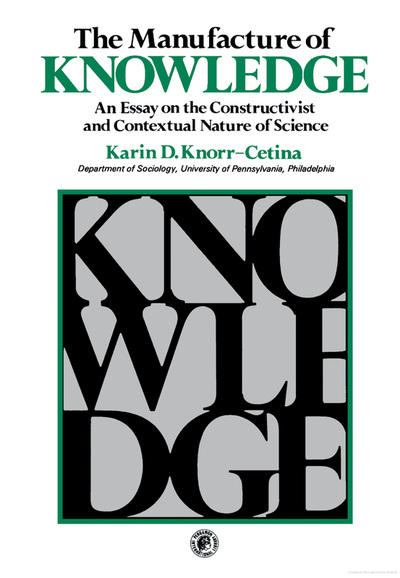 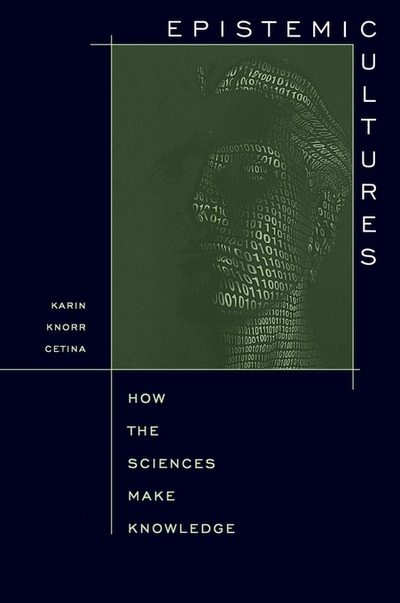 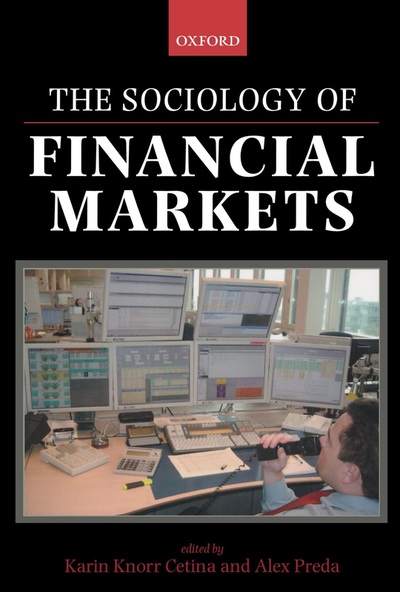 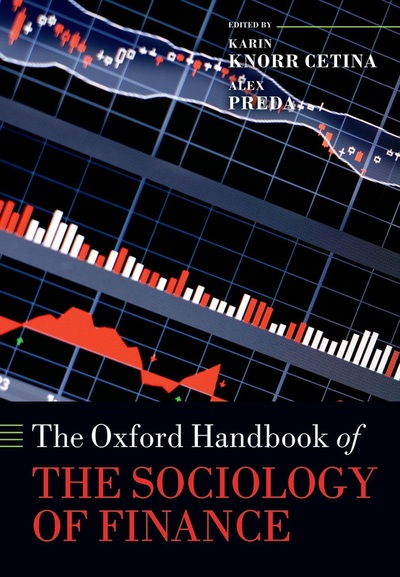 Science and Serendipity: Happenstance and Other Factors Underlying Accidental Discoveries. “Science and Serendipity” short video explores the role of happenstance and other factors contributing to accidental discoveries. With: Karin D. Knorr Cetina, Otto Borchert Distinguished Service Professor of Anthropology, Sociology and of the Social Sciences in the College; Nancy J. Cox, Ph.D., Professor and Section Chief, Section of Genetic Medicine, Department of Medicine; Professor, Department of Human Genetics; Ron Lipton, Senior Scientist, Fermilab; Peter Littlewood: Director, Argonne National Laboratory; Matt Tirrell, Professor and Founding Pritzker Director of the Institute for Molecular Engineering; and Willard Zangwill, Professor Emeritus, Chicago Booth.
The video first aired on May 21, 2014 as part of the ninth in a Series of Joint Speaker events for University Faculty and Argonne and Fermilab Scientists, Researchers and Engineers which took place at the Chicago Innovation Exchange.
- See more at: http://news.uchicago.edu/multimedia/science-and-serendipity-short#sthash.AKEHvkuo.dpuf​

Rethinking Capitalism. Rethinking Capitalism is a non-profit Initiative that works in conjunction with UC Santa Cruz. Like other institutions and research groups founded in the wake of the recent economic turmoil, the goal of Rethinking Capitalism is to reconsider the liquidity crisis and imagine what comes after. What distinguishes our project is the foundational premise that exploring the full range of “capitalist futures” requires a critical, multidisciplinary understanding of derivatives, speculation and financial markets. The Project aspires to create conceptual and empirical tools of economic practice and regulation, both locally and globally, that give capitalism a future that may diverge from its past. In practical terms, the project comprises a triple commitment: to advance interdisciplinary research on political economy and finance; to foster a community of academics, regulators, and practitioners; and to promulgate the best ideas in this emerging field to broader audiences.
Embeddedness and Beyond, Moscow 2012, Interview with Karin Knorr Cetina
Embeddedness and Beyond, Moscow 2012, Plenary session 4: "Knowledge, Technology, and Markets" with Karin Knorr Cetina "What is a Financial Market? Architecture and Sociology"
Joint Interim conference of ISA RC02 “Economy and Society” and ESA Economic Sociology Research Network with the support of ASA Economic Sociology section. Embeddedness and Beyond: Do Sociological Theories Meet Economic Realities? Over the last quarter century, new economic sociology emerged and evolved, by and large, within the broad theoretical framework of social embeddedness of economic action. While being initially rooted in the structural social networks perspective, the framework gradually expanded to integrate institutional and cultural arguments and to overcome the analytical separation between economic and social. More recently, it was complemented by the performativity approaches, which challenge traditional inquiries into the socially constructed nature of markets by focusing instead on their role in constructing (performing) societies. These developments show that the concept of social embeddedness has inspired a large number of insightful sociological theories and empirical studies of economic phenomena which, taken together, constitute a mature field of inquiry with its distinctive questions, arguments, and contributions. Yet, today's rapidly evolving and highly uncertain economic realities put these theories to a challenging test. Are they up to the task of thorough understanding market transitions in postcommunist and third-world countries, the continuing global financial crisis, or the new modern forms of calculability, governance, and social control? Given a rather static view of social embeddedness, how much can we say about the emergence, reproduction, and dissolution of networks, markets, and institutions, in other words, the dynamic nature of socio-economic reality? Or, on the contrary, about the stubborn resistance to change of old patterns of inequality and forms of governance? Does the proliferation of online purchases and Internet social networking sites radically alter the very notion of embeddedness? Overall, do our theories have enough "give" and can be slightly adjusted to answer such questions, or do we need a completely new toolkit to tackle them? The conference brings together the leading experts in the field who will concretize and explore these questions with regard to their own areas of research and theoretical approaches.